You are here: Home / Articles / The best Barbie dolls and playsets that your child will love to play with 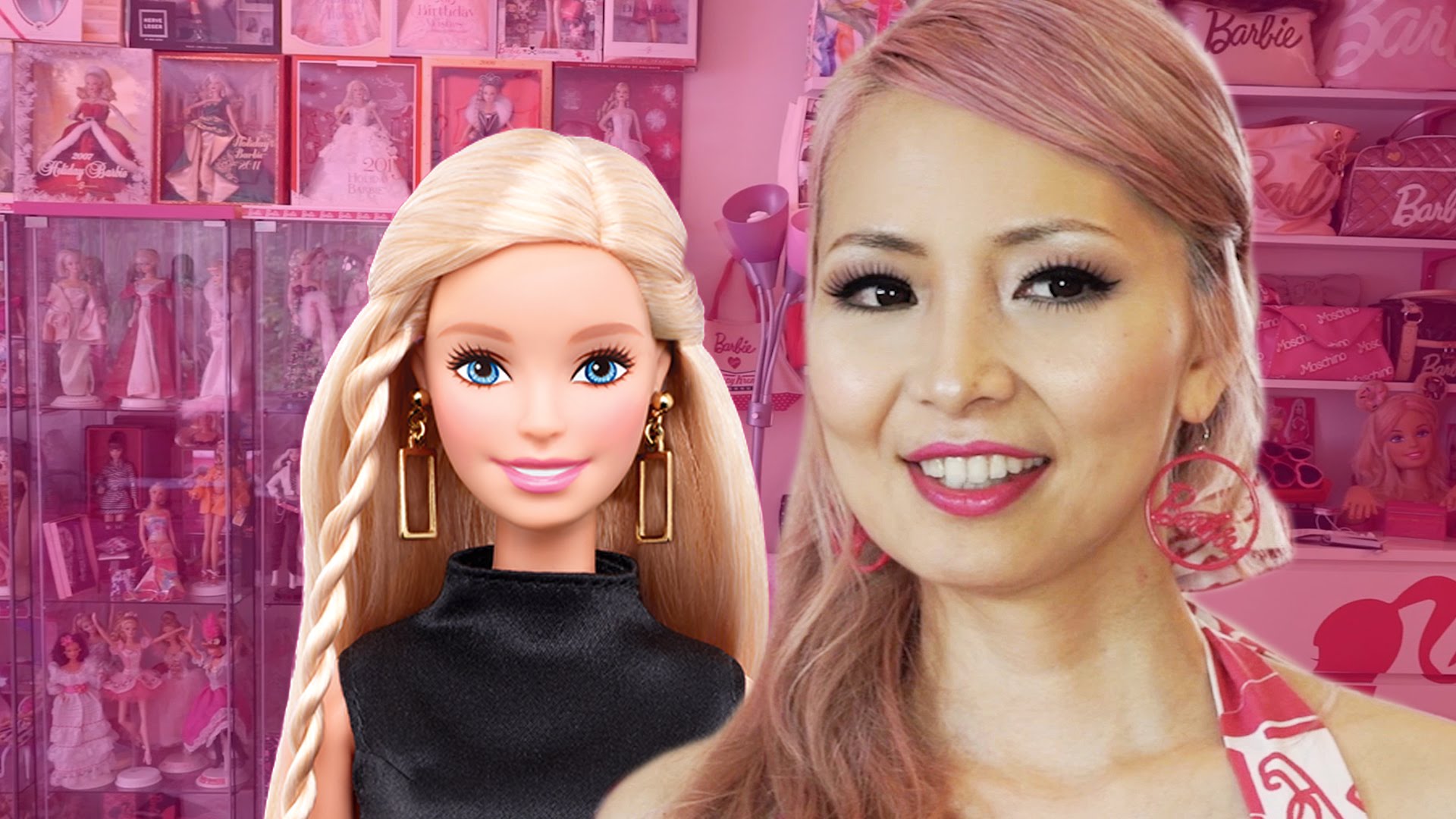 The Barbie brand is owned by Mattel, a leading children’s entertainment company that owns several leading toy brands. For several decades, the Barbie brand has inspired girls to believe that they have choices and has transformed itself into the ultimate girl empowerment brand.

The history of Barbie and Europe’s Bild Lilli doll go hand in hand. Mattel co-founder Ruth Handler was inspired to create Barbie for American consumers after first encountering Bild Lilli in Switzerland in the mid-1950s.

Of late, Barbies working in the STEM field have been introduced, encouraging girls to pursue STEM careers (such as Math, Science).

It’s interesting that today you have several Barbies as doctors, engineers and scientists because in the 90s the Barbies thought Math was difficult. In 1992, a “Teen Talk” Barbie was introduced which could utter prerecorded phrases, and one of those phrases was “Math class is tough” (you can hear it here). Of course, it created a huge controversy back then as parents and teachers found that offending, and there was pressure on the company to pull back those dolls from the shelves.

Over the years, with a focus on inclusiveness, Barbie dolls with more skin tones, hairstyles, and fashions have hit the market, appealing to even more girls around the world.

In the past, when Mattel produced only select Barbie dolls (that were thin and good-looking), studies conducted suggested that little girls who played with these dolls had less confidence about how they looked and wished to be thinner, compared to those who did not play with these dolls.

However, today, Barbie has a much wider range of dolls, some even bald and with disabilities to provide a well-rounded view of how people look in society.

Mattel faced criticism from some people initially when it introduced a few dark-colored Barbies, as they felt Mattel was being racist by introducing such dolls; however, we feel these series are a great way of introducing kids to people from other countries.

These collections are a great way to teach kids about the cultures of different countries.

This is a German Barbie all set for Oktoberfest. The doll is wearing a long-sleeve costume, an apron, shawl, ribbons, and is adorned with ear rings. You also get a hairbrush and a doll-stand. Buy on Amazon.

Austrian Barbie doll wearing a typical floral print skirt with off-white top and rose-colored scarf. The felt-like jacket is trimmed in Green and has beautifully embroidered pink flowers on the lapels. Buy on Amazon.

Super Barbie fan has spent a mini-fortune on Barbie Memorabilia

Girls all over the world adore Barbie. And while you can expect girls to buy few things related to Barbie, this Japanese fan of Barbie has spent over US$67,000 on various Barbie products.

And she has no plans of slowing down.

Azusa Sakamoto (nickname Azusa Barbie) is a self-proclaimed super Barbie fan and buys anything and everything that has the label Barbie on it.

Take a look at the Barbie Memorabilia that Asuza Barbie owns.

Azusa Barbie also plans to be Barbie’s exclusive nail artist; she designs and creates nails that go impeccably with Barbie’s numerous outfits. Just check out her use of jewels and colors in these designer nails.

Asuza Barbie’s extensive collection looks fantastic indeed (although it may scare some parents). In an era of gadgets, children are missing out on active play. It’s important for parents and educators to incorporate these toys and games in the day-to-day routine of their children. While its best to indulge in active play outdoors in order to get fresh air and sunshine and to connect with nature, there are […]