How would you feel if your 10-year-old declared that he wanted to be a cop when he grew up? A survey out last week by Fatherly.com and New York Life indicates that increasing numbers of kids are making that choice. In 2015, police officer was the children’s 10 most-desired career, and this year it shot up to the third most desired.

In 2015, the most desired profession was pro athlete. This year that job dropped to NO. 8. The analysts at Fatherly.com speculated that athlete might have dropped because of the fact that it’s been two years since the last Olympics or because of the politicization of some sports figures. This combination of cops and athletes made me speculate that both could be due to all the acrimony between some NFL and the police that has played out over the NFL season.

I hope that these changes are related. They would be an indication that parents are reminding their kids that cops are being unfairly lumped together as violent bigots that are routinely brutalizing African Americans. They might also be an indication of how deeply millions of Americans reject the hijacking of the national anthem to make political points. 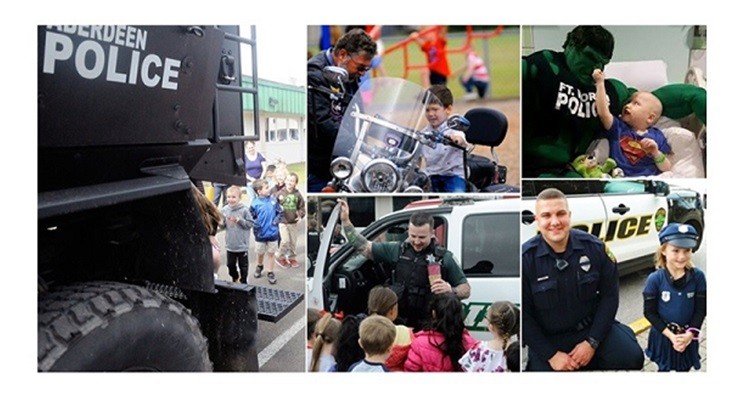 This speculation set off liberal pundit Wendy Osefo, who said on Fox Business Network: “As a daughter of an individual my grandfather who was in the police force for 36 years and now my brother, who serves now as an NYPD officer, I have the utmost respect for police officers, but I reject the premise to say that there is some type of empirical data or some type of correlation between this and Colin Kaepernick or Black Lives Matter.

President Trump’s praise and spotlighting of police is another factor in this elevation of police. There is a clear contrast with President Obama and former Attorney General Eric Holder’s approach to the police. 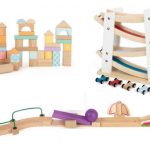 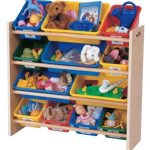